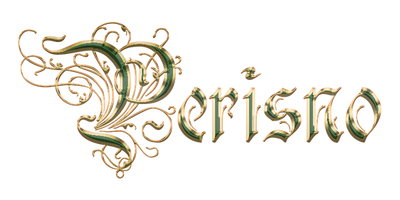 The year is 395. The land of Perisno is at war, with countless major powers fighting for control. There is hardly ever peace, and every faction has their own goals for conquest. Can you build a empire and claim this land for your own? Can you rule Perisno with your might?

Perisno is thought to be the first inhabited territory in the world, with the first of these inhabitants being the ancient races of the land: the giants , the Naphali, dwarves and humans. The humans, known as Perilo, had numbers much smaller than the other races. The Naphali and dwarves lived in relative isolation, with the former confined to the deep western forests and the latter relegated to the tall southern mountains. There was little conflict between these different groups owing to their geographical isolation as well as the relatively sparse population density of the continent as a whole. Giant and Dwarven history was not recorded in the Great scrolls, so hardly anything was known about them till much later.

This balance of power began to shift with the Perilo growing in large numbers and taking over great amounts of land.  in the centuries after 1000 BE. The increased competition for land drove both humans and the Naphali to assert themselves more on the continent, driving large populations of giants eastward as early conflicts began to erupt. Though major powers were yet to emerge, the original Perilo (who named themselves the Kingdom of Perisno much later) had settled in the central part of the lands (700 BE), while the Venetoran people and the Klymorian Tribes started expanding their borders. The venetoran people split from the Perilo very early on and thus claimed their own lands as their disputes grew. Not much is known where the Klymorians came from. They seem to be more mysterious than all the other inhabitants.