Heraldic Mail is a unique type of armor that bears your banner pattern on it when you or any of your hero companions wear it as with many types of Shields. There are four types of Heraldic Mail with similar stats, all having the same amount of total armor, but exchanging between leg and body.

The Heraldic Mail with Surcoat is the cheapest and has the highest leg armor. Ideal for showing off your theme while on horseback where leg armor plays a higher role.

There are two undifferentiated Heraldic Mail pieces which have average leg and body armor stats. The only difference between these two is their appearance and cost (while odd that one costs more, the price is only 2.5% higher, making it somewhat insignificant).

The Heraldic Mail with Tabard is the final option and is the most expensive, with the lowest leg armor and highest body armor. It also weighs less than the others, making it the best option for a foot soldier.

All types of Heraldic Mail have fairly high armor stats, putting them in the highest tier. As such, while Plate Armor is better by a few numbers, you may wish to sacrifice the small benefit to boast your banner in battle. A tactical advantage in choosing these over Plate Armor would be to give them to your companions. This will allow you to keep better track of them during the frenzy of combat, assuming you can easily recognize your own pattern.

Due to the high level of protection it offers, as well as its cosmetic value, heraldic mail is highly sought after by players. The only way to obtain it, aside from purchasing it from an Armorer, is to fight parties with Rhodok Sergeants. This, however, is a fairly unreliable tactic, because only about half of them will be equipped with this armor. As the drop rate is also fairly low, you may have to fight multiple Rhodok war parties before it will appear in the loot screen. 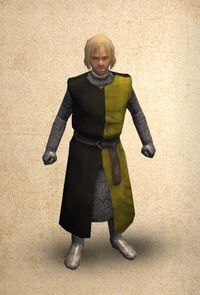 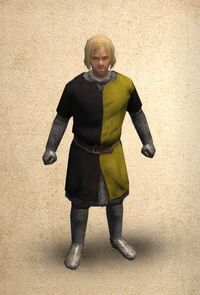 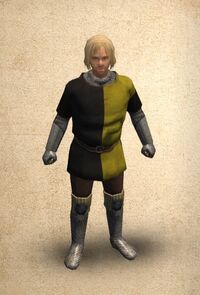 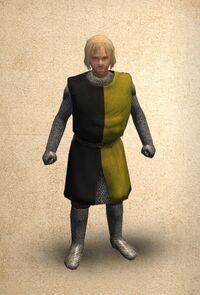 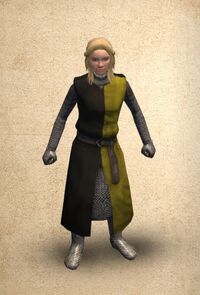 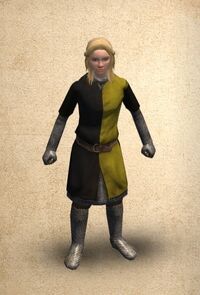 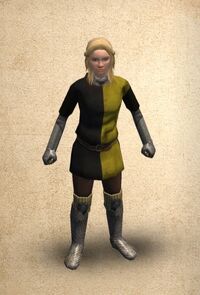 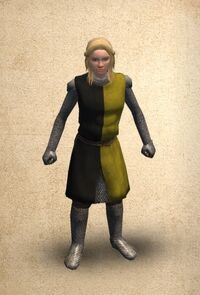